Kuti Kuti is a Finnish contemporary comics association, sourcing and producing fascinating illustration. Helping them grow into “one of the most recognised Finnish comic phenomenons besides.

Most times, ideacide happens without us even realizing it. A possible off-the-wall idea or solution appears like a blip and disappears without us even realizing. As a result, some of our best stuff is suppressed before even getting out into the world. Whether it’s because we’re too critical or because we recoil at the impending pain of change, the disruption of normalcy, self-censoring arises out of fear. Welsh novelist Sarah Waters sums it up eloquently: “Midway through writing a novel, I have regularly experienced moments of bowel-curdling terror, as I contemplate the drivel on the screen before me and see beyond it, in quick succession, the derisive reviews, the friends’ embarrassment, the failing career, the dwindling income, the repossessed house, the divorce…”
We know self-censoring by many names. Carl Jung called it our “inner critic.” Michael Ray and Rochelle Myers called it the “voice of judgment” in their classic book, Creativity in Business, based on a popular course they co-taught at Stanford University Graduate Business School. Novelist and screenwriter Steven Pressfield called it “Resistance,” writing that it is “the most toxic force on the planet” and that it is “a monster.” 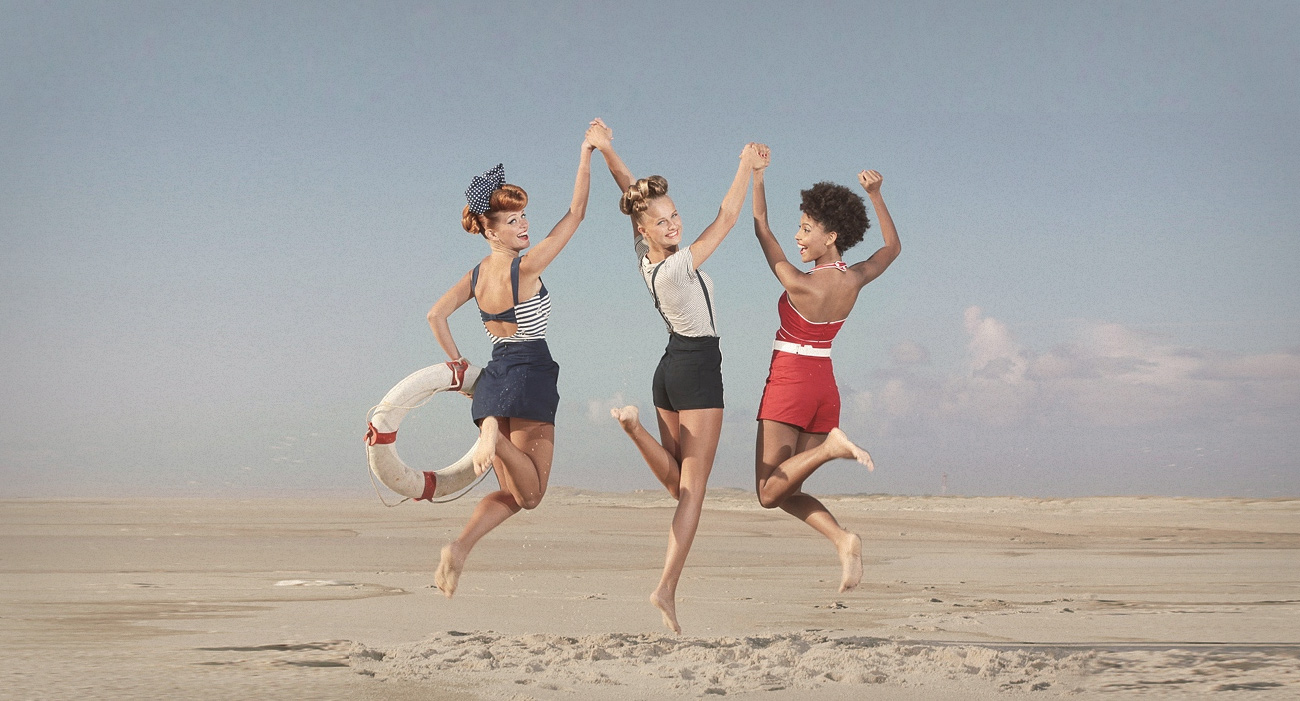 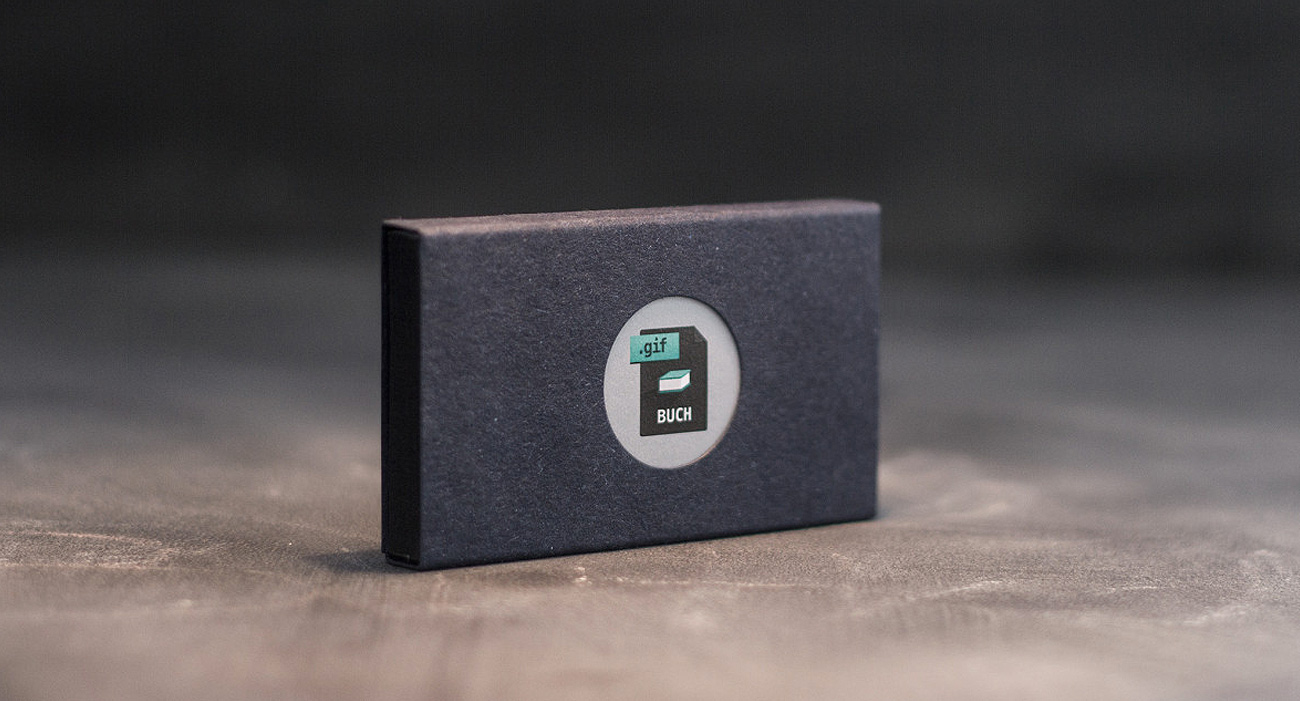